Wal-Mart is the world’s largest supermarket chain headquartered in Arkansas, USA.
It is known as a family-owned business, and the total assets of the family is said to
exceed that of Bill Gates of Microsoft Corporation.
It sells vegetables, daily necessities, electronics, guns, etc.,
and is said that “you can get anything you need
at a Wal-Mart at a reasonable price.

Walmart is a smartphone app that is well-recognized regardless of age or gender.
It has expanded its business not only to the United States but also to, Europe, and Asia, becoming the world’s largest supermarket company in terms of sales.
As soon as you can use it simply by downloading it for free from your smartphone.
You can order such Walmart goods online at TRIPMALL. 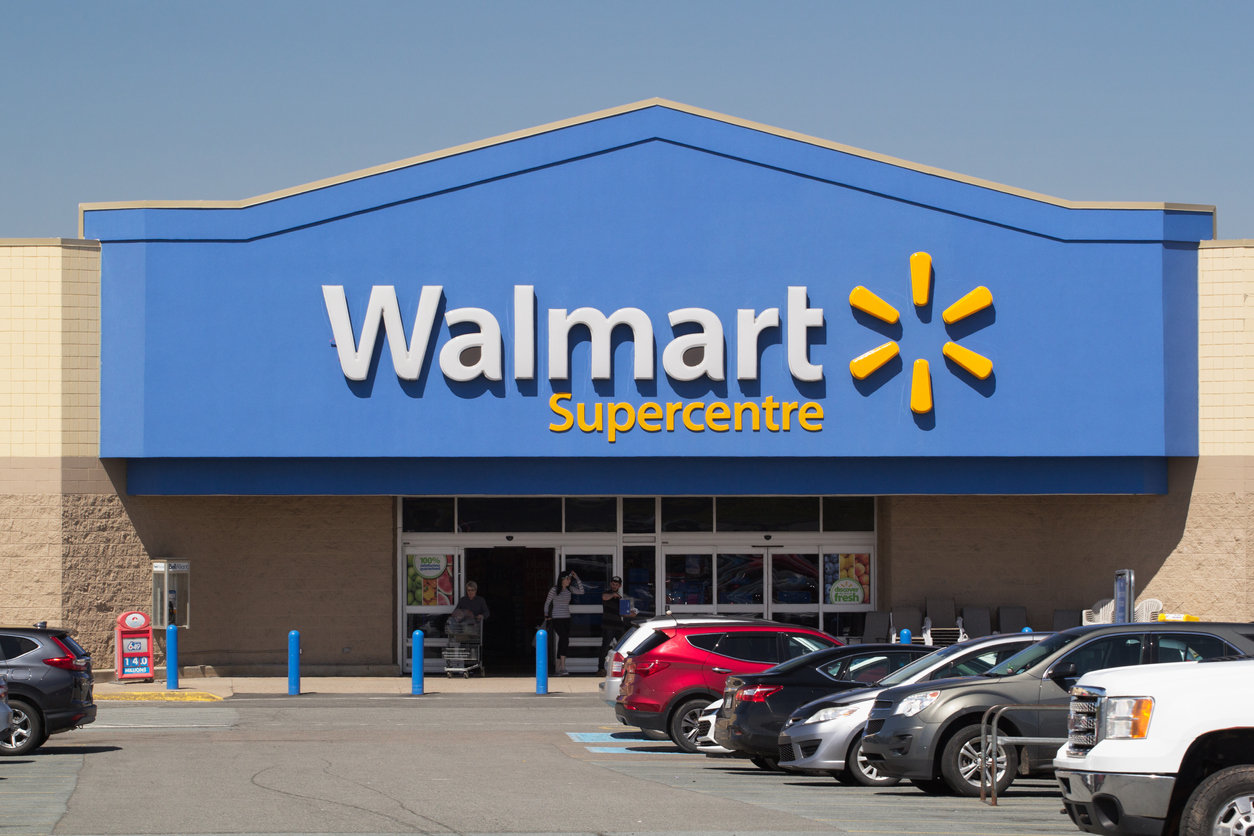 Cross-search for products you want on Walmart with “Amazon”, “Rakuten”, and “Yahoo”